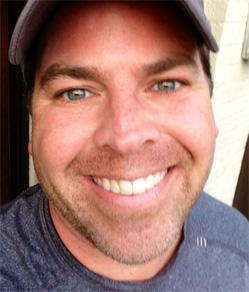 I am thrilled to have Rick Burgess as my featured guest as I fill in as the Guest Host on Lessons in Joyful Living Radio! 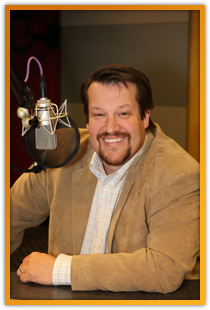 Originality is rare in American culture. Entertainers and authors often follow trends to remain fashionable. Rick Burgess and Bill “Bubba” Bussey — aka “The Two Sexiest Fat Men Alive” — are two wonderful exceptions. With their award-winning “The Rick & Bubba Show” radio program, they have set a new standard for original and wholesome entertainment.

Rick and Bubba host one of America’s fastest growing morning programs currently carried on over 55 radio stations. Their unique friendship began in college as they partnered at their local radio affiliate. After college, each pursued their separate careers, and Bill ultimately landed a position as chief radio engineer in Gadsden, AL. When management began a search for a new morning host, Bill suggested Rick. The tandem partnered on a number of comedy segments for Rick’s program, and Bill (Bubba) joined the broadcast to read Shakespeare for “Good Ole Boy Theater.” The segment was an immediate ratings hit, and Bill (Bubba) moved from guest to on-air partner. A subsequent move to WYSF in Birmingham, AL widened their audience and created a foundation for future growth.

Today, the program is heard in several states and by a legion of dedicated listeners. The program’s authentic southern style is unmistakable.

Rick & Bubba are multiple New York Times best-selling authors. The newest release, Rick and Bubba’s Guide to the Almost Nearly Perfect Marriage, is their fifth title and was released in June 2009. They also provide the voices for Iggy and Ziggy in the Max Lucado animated series, “Hermie and Friends”.


Signup for our Newsletter

Filling in the GAPSS of our LIVES 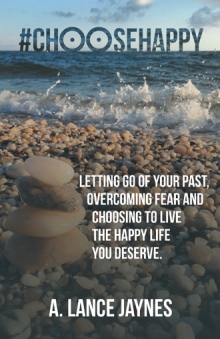